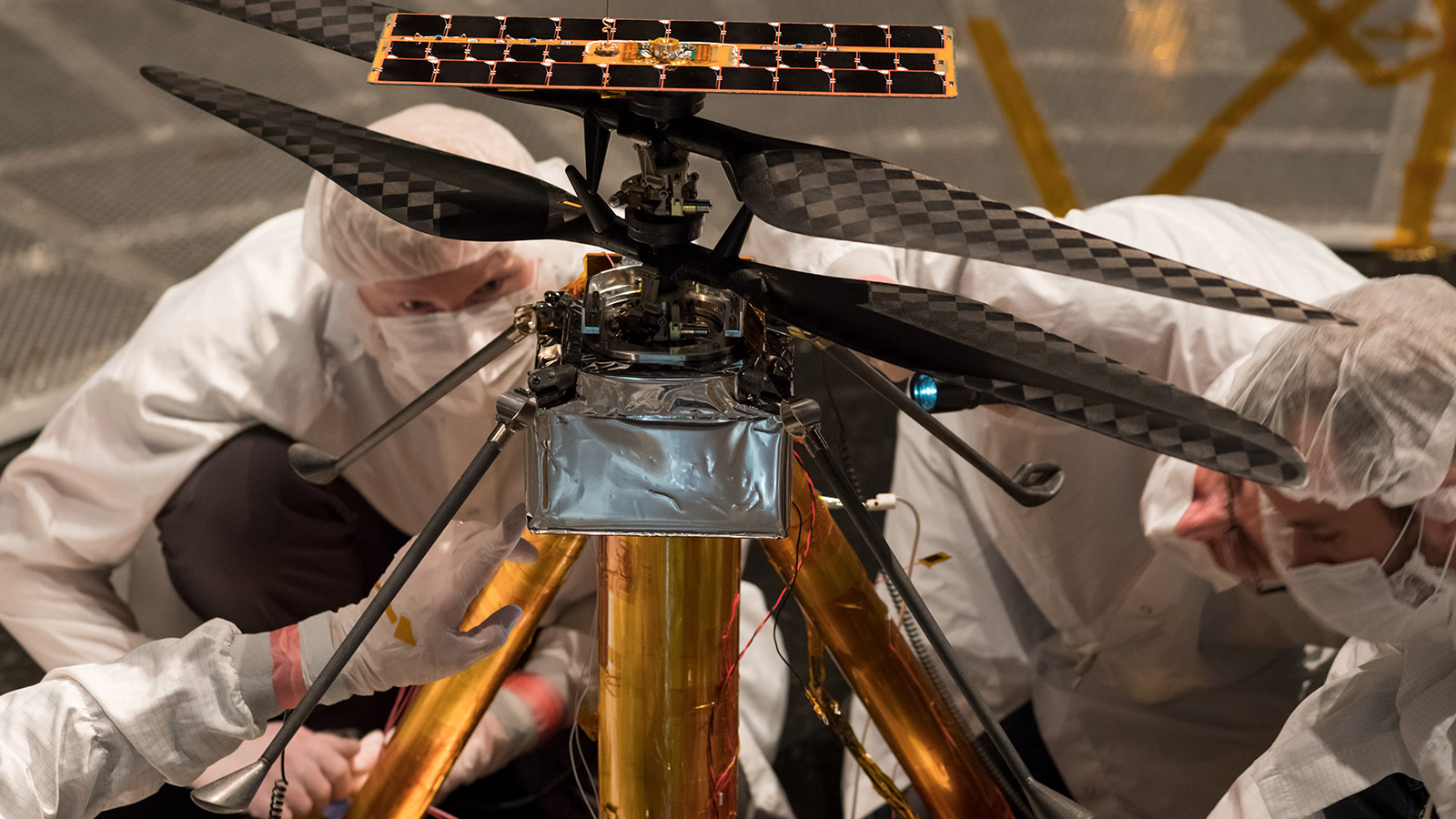 In January 2019, the Mars Helicopter of NASA was tested. Not more than 1.8 kilograms, the helicopter is a project that is presently going through a very tough verification process so that it certifies for Mars. Most of the testing involved the demonstration of how it would operate on Mars and how it performs on similar temperature as that of Mars. They wanted to see whether the helicopter can survive and function in cold temperature with night temperature as low as -90degree Celsius.

The testing is geared towards 2021February when the helicopter would reach the surface of Mars. After a few months, the helicopter will be deployed and testing of the flights will begin from the surface of another world. The project manager of the Mars helicopter, MiMi Aung, said that getting ready for the first flight on Mars, they have logged 75 minutes of flying time which is very close approximation of their helicopter. Aung added that the real deal was the recent test of the model and that they needed to see whether it worked as it is advertised. She said that flying hundreds of millions of kilometers on the thin atmosphere of Mars is entirely different and so it is important to create the right kind of conditions for testing on Earth is very challenging.

Aung also noted that the atmosphere on Mars is just 1% the density of Earth and their test flights could have that similar kind of density of atmosphere here on Earth – but only if your airfield is 100,000 feet up. She said that they can’t go somewhere and find that. Aung and her team did that in the Space Simulator of JPL, a vacuum chamber of 25feet. The team first created a vacuum that would suck the nitrogen, oxygen and other gases in the air inside the huge cylinder. The team then injected an important gas carbon dioxide into it.