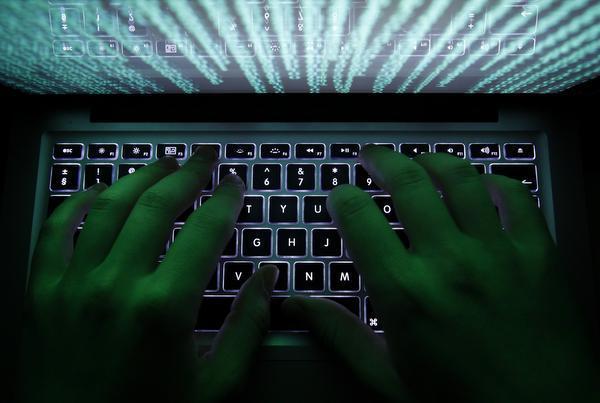 After a cyber-attack that led to $2 million being drawn off from the accounts of City Union Bank the prior week, the central bank has asked surveillance of debits from the Nostro accounts, a Nostro account being a foreign currency account in another bank overseas.

To trace the differences immediately, RBI has advised lenders to conciliate real time, so that any aberrant transaction is observed immediately.

Reserve Bank of India has also requested the reconciliation of the transactions and arrangements to validate the latterly debits of Nostro accounts. Malware-based attacks are also to be considered.

It was reported that $2 million was thieved from City Union Bank accounts; a cyber-attack compromising the SWIFT messaging system.  The bank learned about the transactions while conforming accounts. Half of the money has been reclaimed and tracked down to Turkey, China and Dubai.

Looking into the earnest issue, RBI has also warned the banks to scrutinize the accounts and alert the related staff and CISO (Chief Information Security Officer) so that such attempts do not take place in at a future date.

The ongoing investigation into the biggest fraud of country in banking shows that PNB also fell short to conciliate its Nostro accounts on time.

A senior treasury head from a mid-sized bank said that it’s quite natural that Reserve Bank of India has asked to increase alertness as they have to deal with the money of public.

It was claimed by Punjab National Bank that Nirav Modi, with his associates, used the funds which were received under buyers’ credit to make payment of buyer’s credit raised earlier. The bank’s system failed to alarm the same for the last seven years.

An alleged fraud of Rs. 11,400 crores were discovered by PNB which came into lime-light after an employee retired who was rolling over LoUs.