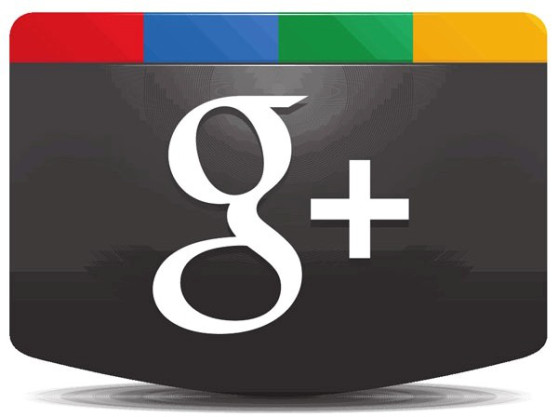 Google’s entry to social media, Google+ (Plus), has been around for a while now to compete with the likes of Facebook and Twitter. It is, however, a known thought that the Google’s social media site could hardly gain loyal users due to the popularity of its peers. And now, Google has established a persuasive feature to make user activity in Google+ for iPhone and iPad on high bars. With the recent 4.6.0 update, you can now back-up iOS camera roll photos in the said social media in full resolution.

Along with the recent 4.6.0 Google+ update, there have also been significant enhancements and obligatory bug fixes. Users can now instantaneously backup photos and videos in full resolution without the concern of having data losses along the process. It should be clear though that only those users who have iOS 7 in their system will have full functionality of this feature. But considering the adoption rate of iOS 7 after it has been launched, Google believes that they are covering the majority. 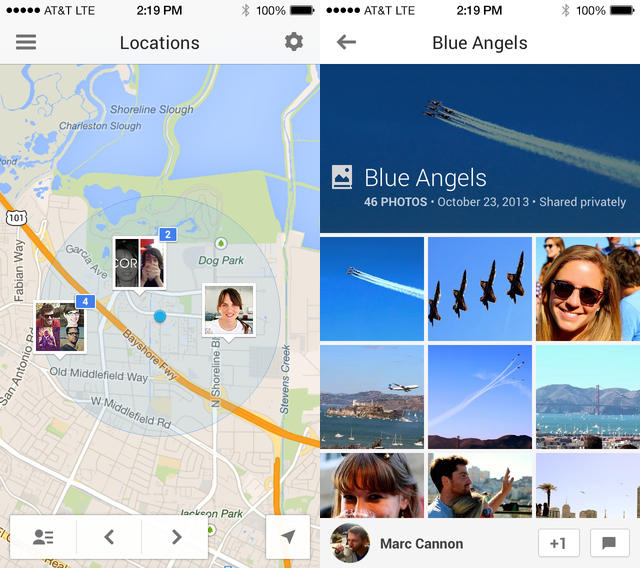 Aside from the backups, the update also includes the ability to share the users’ location directly to the app. You can also see the locations of your friends in your circles. Lastly, the app also tweak the notification handles to give a fresh look into everyone’s eyes.

How to Backup photos?

When you open up the newly update Google +, message will prompt you if you want to “Back up your photos.” If you decide to back up later, you have to select “Not now.” You can also set the time of the future date that you want to back up.

Go to Menu icon then tap the Settings (top right corner) and then select Camera and Photos and Auto Backup. Select you desire date. Otherwise, if you want the whole process to start, all you have to do is press Back up all photos and videos.