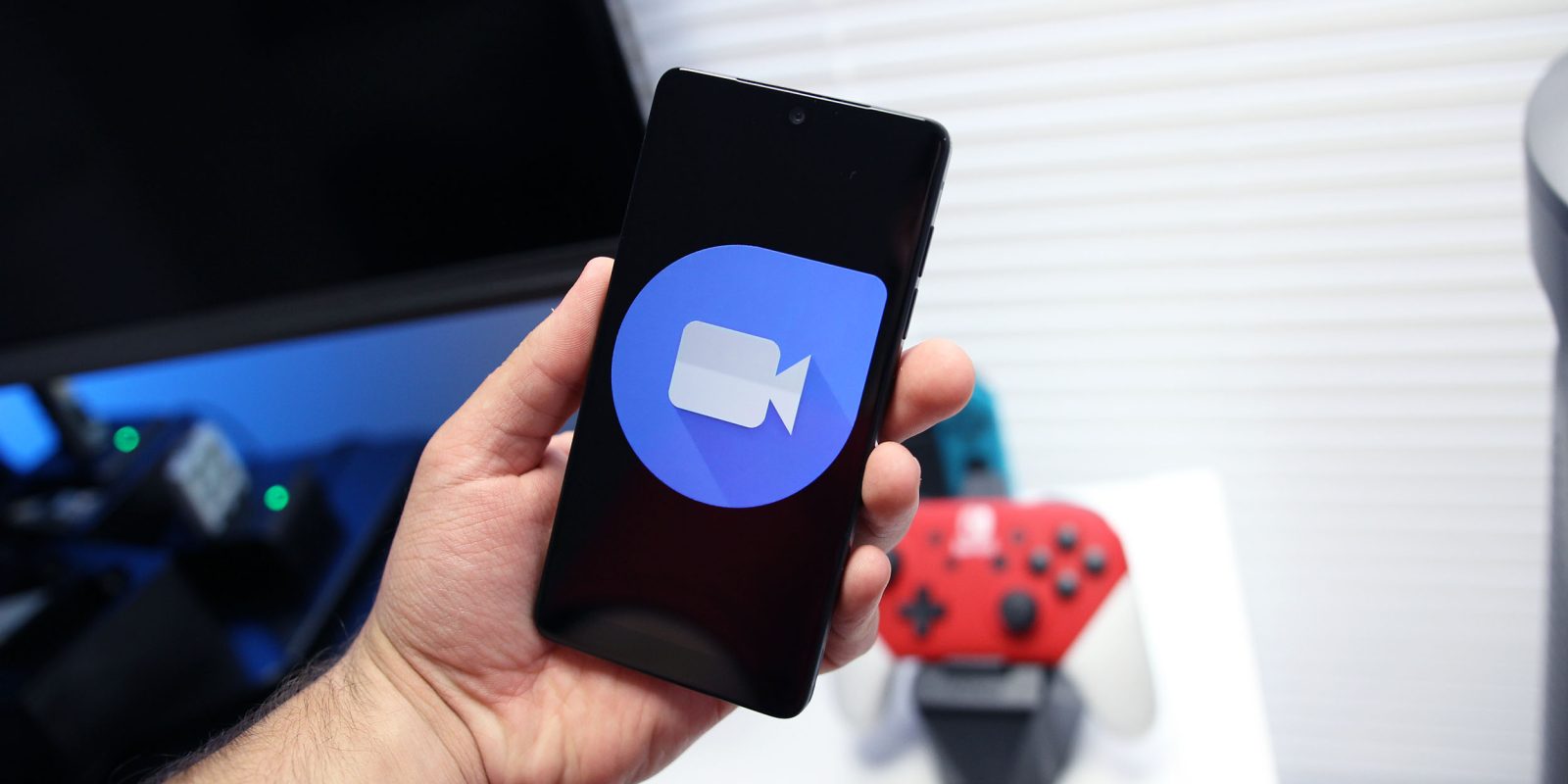 Google Duo is recently rated as the best video calling app by many users and to make this trend going up and up, the search giant is making every possible change that it can make in this video calling application.

This time, the team of engineers has added a feature to the application; through this feature, the users can now share the screen of their Android-powered phone with other users. But unfortunately, the application is not working, as it supposed to be. 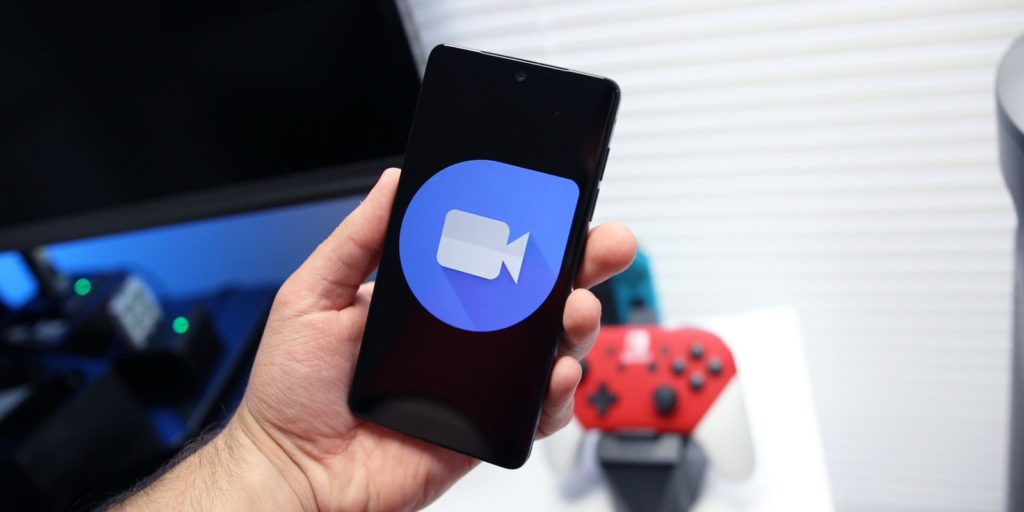 The Google Duo app has made things a lot easier for the people to play tech support to their family and companions. The latest version of this video chat app has the ability of screen sharing with the users during the call. To use this feature, users need to simply click on the screen to see the new screen-sharing icon just above the camera-flip one.

Clicking on the new icon shows a warning message that your Duo app will share your screen and display everything to the other user. As soon as the user will click on continue, a red border will appear, which means the other user can now see your screen. Several red buttons are also available, which help you to discontinue sharing the screen with the users whenever you want.

Regrettably, the added feature still seems buggy and did not function effectively when users tried it. There are a lot of cases, in which the users are only seeing a gray screen instead of the information or the screen data which one user wants to share with the other users. In some cases, the receiver is able to only see a frozen image of the sender.

Screen-sharing has all the potential to become a very effective and efficient tool in future, but for now, users have to wait for an update in the app, in case they are also experiencing some issues with the functionality of the app.