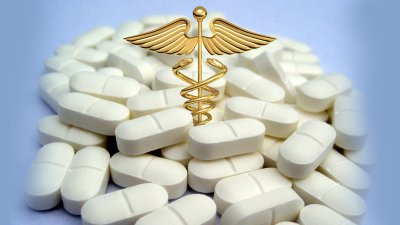 One of the drug safety agencies from United States has once again criticized the government. They are against the permit given to a particular Parkinson’s disease medication. They are demanding a strong and visible label on the medicine bottle. This will keep the patients and their families aware of the adverse side effects of this particular psychosis treatment.

The medicine is termed as Nuplazid. It was permitted by Food & Drug Administration (FDA), 2016. According to the agency, the amount of risks on the consuming the medicine is much lesser than its benefits. This is the only medicine available in the market which was supposed to fight hallucinations and delusion associated with Parkinson’s disease. Last year FDA had another round of monitoring on Nuplazid. This was done because lot of patients taking Nuplazid faced death. This is the report which was submitted to the Federal government.

After analyzing the effects of this medicine for some months, FDA came to a conclusion in September, 2018. The agency stated that this test did not showcase any new risks associated with this medicine. So they did not feel there is need of taking any step against this medication.

On the other hand, a group of researchers involved in medical studies, experts in medicines and physicians who are engaged with the Non-profit Institutes for Safe Medication Practices (ISMP) published a report against Nuplazid. According to them, the safety documents for Nuplazid have several loopholes. So the institute informed they do not agree with FDA that the medicine is safe for use.

Besides FDA, Nuplazid has been supported by Acadia. Both of these organizations have informed the deaths have been due to an existing sickness in the people and not due to Nuplazid. A judgment under the court of law is pending for Acadia. The court is investigating the pharmaceutical company for issues in sales and marketing.