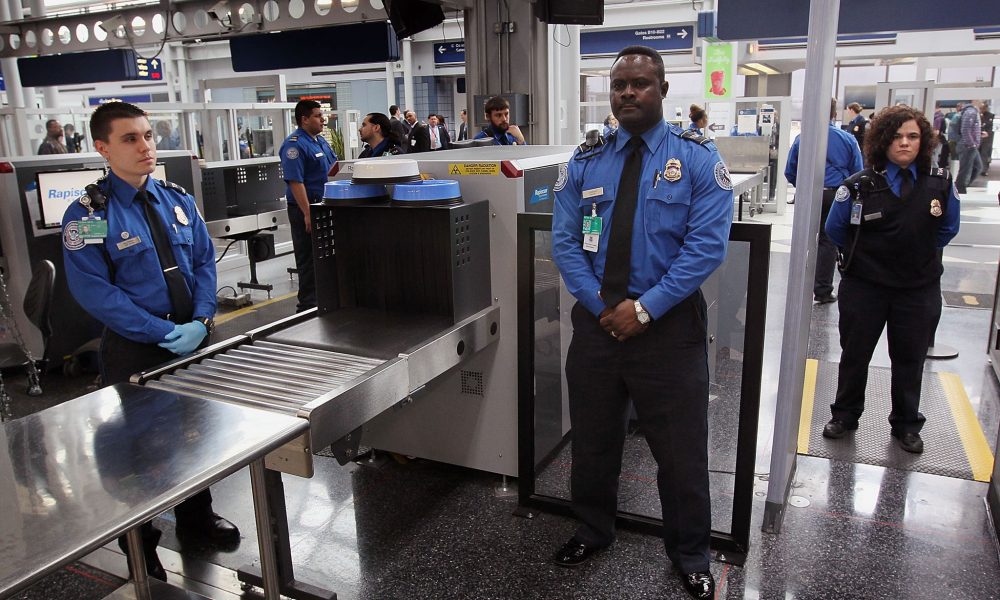 A Nigerian named Oshi Agabi has developed a computer that uses the mice neurons other than the silicon-based chips. The researcher has designed the system in such a manner that it can smell explosives. It has been built so as to outdo the conventional airport security systems. The new device similar in size to that of a modem could help function as a brain for the upcoming robots. 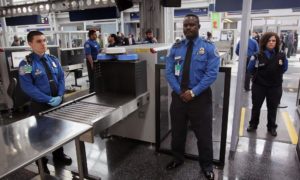 Koniku Kore is what Agabi has created so as to challenge the mass market. In today’s era, the big high-end tech-giants like Google or Microsoft are already making use of artificial intelligence so as to create a model of the human brain. The computers may exceed the human brain in terms of certain mathematical calculations but the human organ is anytime better in conscious intellectual activity. The task of training the computers to recognize smell may require a massive amount of computational power and energy.

According to Agabi, Biology is technology. So, he is trying to reverse the biology as the deep learning network is all mimicking the brain these days. The task of adding in the sense of recognition to the computers is something he just seems to have accomplished. The start-up company named Koniku launched by him is already making profits worth $10 Million in deals in addition to raising funds of about $1 Million.

The modem-like device is a combination of silicon and neurons, which give it the olfactory capabilities so as to help detect or identify the smell. The neurons will basically act as sensors. They can even be instructed to provide receptors for making the detection of explosives easier. The basic idea behind developing such a technology is to overcome the traditional security procedure and instead include the new devices at various points in the airport.

It can also be used to detect the illness through marking specific sensors released into the air by the patients. The use of neurons in the systems has helped utilize the biological systems in a unique way. It is a challenge come true for the networking world. The device has shown to live for a few months on a desk. The current technology using synthetic biology seems to form the foundation for the robots in the future that will have processing power installed.

The amelioration in the field of bioengineering, computer science, and neuroscience helps understand the human brain in detail and also mold brain into computers using neuro-technology. The use of computer technology in the digital systems may help find a cure for certain brain-related diseases such as paralysis. The neurons are smart and the digital computers are fast; thus, the combination of the two can prove to be life-giving. But keeping the neurons alive is the challenge the researcher is currently looking forward to.