Cisco Systems Inc., network gear maker, is taking out all online ads from YouTube owing to fears of the advertisements appearing on the platform of sensitive content. This was claimed by Karen Walker, the chief marketing officer of Cisco, to the media in an interview this week as well as in a blog. 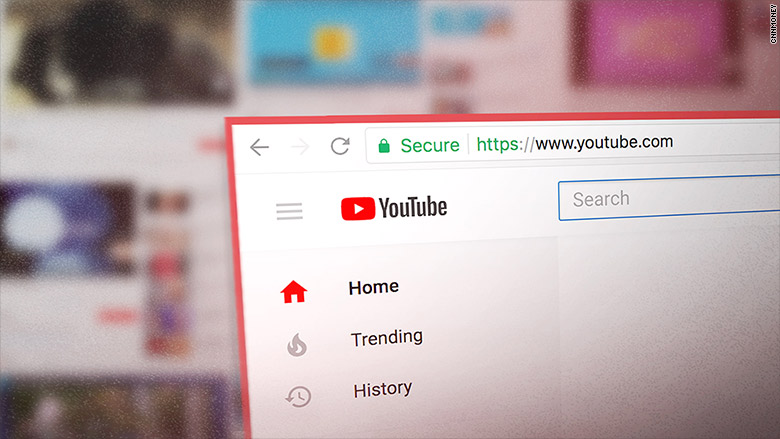 The blog this week appeared to have been eliminated from website of the firm. The firm did not answer to the media looking for comments. In the blog, Walker claimed that she will not like the firm’s ads to unintentionally end up in an immoral place, such as on a sensitive content in a streaming video. She further added that the network gear manufacturer will carry on using YouTube as a platform to share video content by Cisco.

Google, which controls YouTube, did not answer to an interview for comments outside normal business times. The action by Cisco follows the April CNN report that claimed ads from more than 300 firms, comprising Cisco, were played on YouTube on extremist channels. The firms may have unintentionally assisted fund some of these channels via the ads they paid for YouTube, as per the report by CNN.

YouTube claimed in a report rolled out previous month that it had removed almost 5 Million clips from its website for violations of content policy in fourth quarter of 2017 before any viewers had a look at them.

On a similar note, in recent times, Cisco declared that it will give $50 Million for 5 Years to deal with the rising issue of homelessness in Santa Clara County of California and is heartening other firms of Silicon Valley to make similar efforts. Chuck Robbins, the Chief Executive of the company, in a blog post, claimed that people in the San Francisco Bay Area are aware of the homelessness situation.