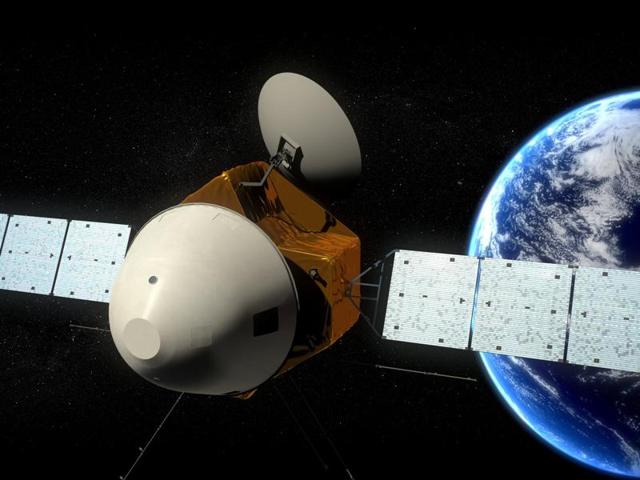 China maintains that it is on course with its first scheduled independent Martian mission, which will see the country sending a rover in mid-2020.

Giving a rare update about the Chinese Martian mission, Director of the National Space Science Center (NSSC), Wang Chi said in Beijing that the orbiter along with a rover would together have 13 scientific payloads in all. He further reiterated that the NSSC is currently involved in integrating various instruments with the main spacecraft.

The orbiter will carry a state of the art high-resolution camera, which is as good as the HiRise sent by NASA abroad its Mars Reconnaissance Orbiter. The solar-powered rover, weighing 240 kg will be twice in size than the Chinese lunar rovers. China had successfully landed two rovers, Chang’e-3 and 4 on the moon.

In the meantime, Academy of Aerospace Propulsion Technology, which is a subsidiary of CASC or China Aerospace Science and Technology Cooperation has successfully conducted the testing of variable thrust engine this month, which will be able to generate a thrust of 7,500 Newton. It will help in the deceleration of the spacecraft during landing.

The two principle areas selected for Martian landing are Chryse Planitia, near the site where NASA’s Viking 1, as well as Pathfinder, had landed, and Isidis Planitia. However, the site stretches to as far as the Elysium Mons area and its western fringes, where Viking 2 and Curiosity had touched down.

Challenges of landing rovers on Mars are far steeper than lunar landing. An ultra-thin atmospheric layer poses a challenge to the spacecraft during entry into the Martian atmosphere. It will not assist in slowing down or use of parachute during the landing. The distance between Mars and Earth is the major reason why the Entry, Descent, and Landing (EDL) process will have to be fully automated.