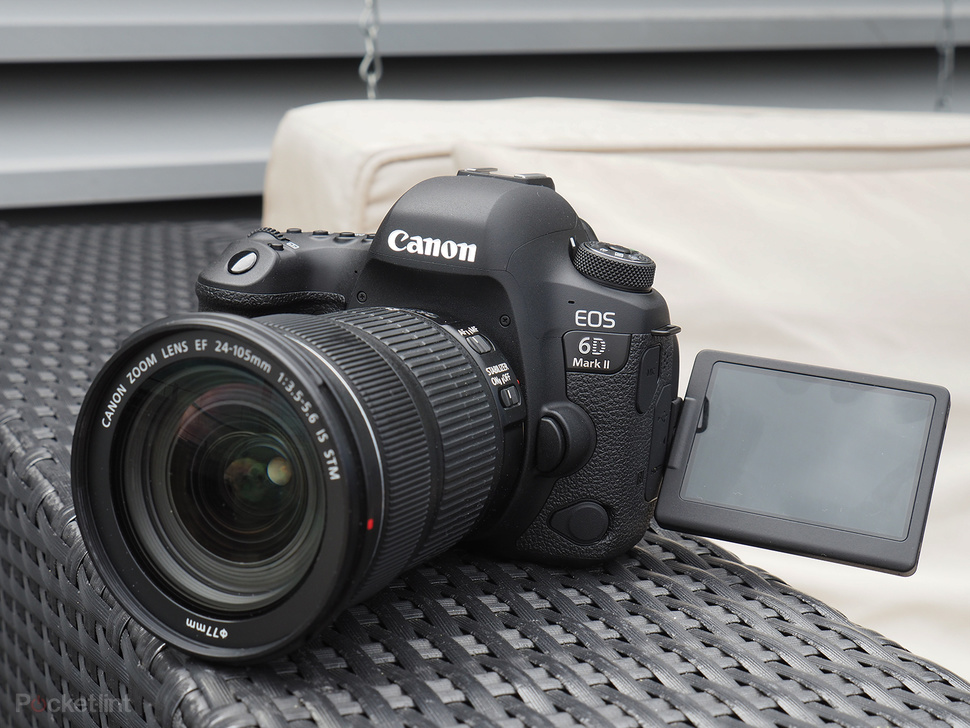 Selling a film camera is great news in itself during the age when people are keen to use their mobile devices to click the photos and capture videos. In this kind of scenario, selling something which has a huge competition in the market is a milestone in itself.

“Canon has recently achieved the same kind of milestone.”

Canon, one of the universe’s biggest maker of still and video camera, had recently sold it’s the last remaining film camera this week. As reported by PetaPixel, a photography site that Canon sold the last specimen of its EOS-1V line of film SLRs, whose production was already stopped in 2010. The camera made its debut in 2000.

The event that people are still purchasing brand-new film cameras is a surprise for many individuals, who are using the camera of their mobile device quite often. Nikon, the rival camera maker of Canon, still has its two film body cameras, the F6, a heavy-duty camera designed specifically for professionals, and the FM10, a bare-bones manually operated film SLR. It is a surprise that F6 still estimates for $2,499, which is in itself is a great number which places the camera in the same category, at least price-wise, with its digital cousins.

As it is visible that the digital camera on the mobile device is slowly dominating the creation and distribution of photographs, film enthusiasts have found their love within the industry. Fuji Instax has one of the biggest success stories of the film camera in the past several years, which develops pocket-sized photos with instant film.

Veteran professionals and newborn enthusiasts have even influenced some camera makers to put a hold on their exit from the film industry. Last year, Kodak, one of the renowned camera makers, made an announcement that it was refreshing and re-introducing its best Ektachrome slide film.