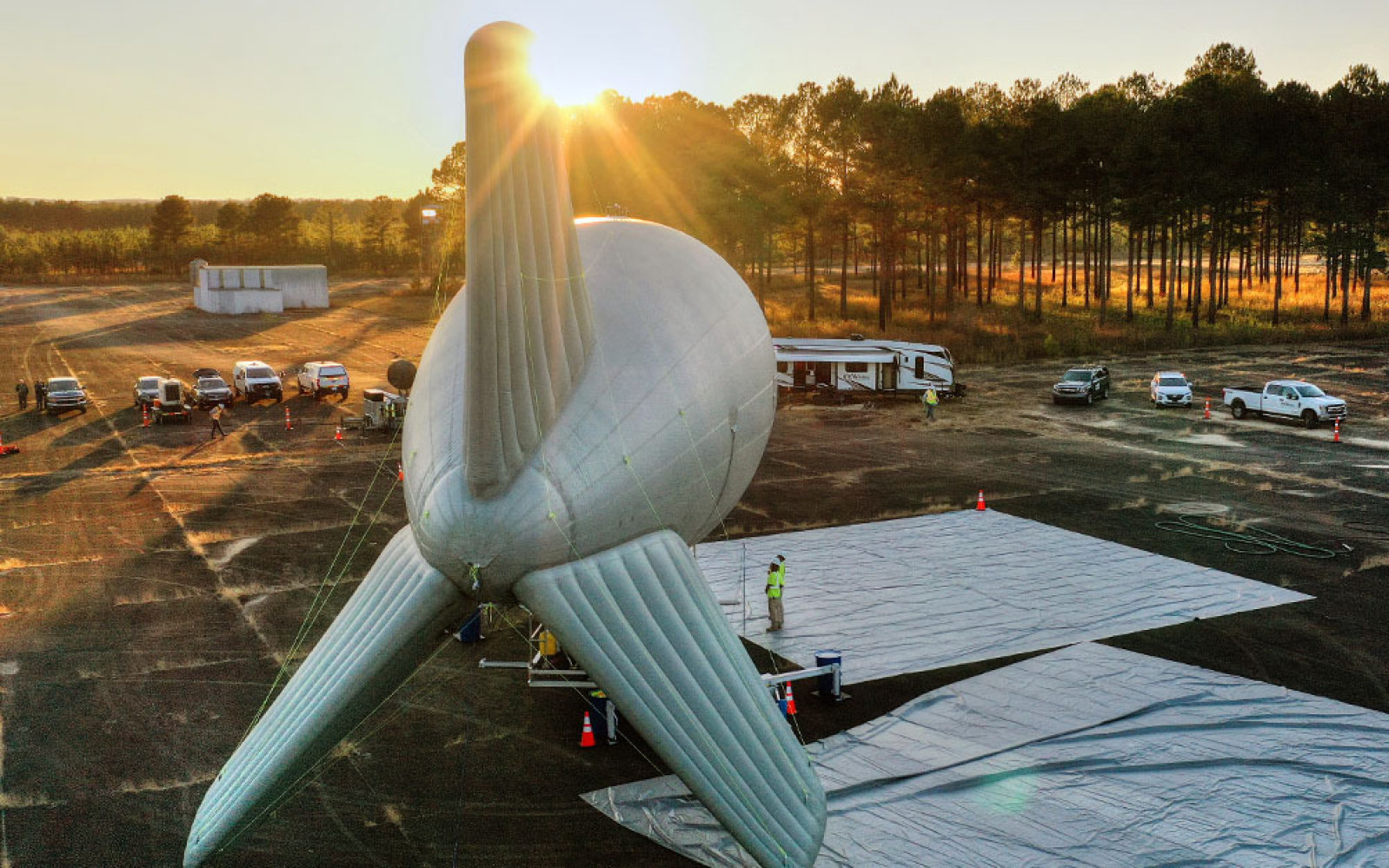 The countrywide broadband network for first responders being developed in association with AT&T, FirstNet, just included a huge blimp to its store. Named as FirstNet One, the 55-foot aerostat is intended to offer wireless communication for first responders and hover over disaster sites. AT&T claims it will offer enhanced coverage as compared to FirstNet’s other properties and be capable of remaining for longer in the air.

FirstNet One hovers at 1,000 feet, which indicates it can cover more space as compared to other solutions. It is completely functional in air at almost 50MPH, and it can survive wind speeds of almost 70MPH. It is capable of remaining airborne for almost 2 Weeks before it requires a shot of helium, and AT&T will be capable of deploying fewer smaller assets by employing FirstNet One.

FirstNet and AT&T tried the blimp in Alabama. It has not been sent yet to a disaster area, but AT&T claims it can be employed in the event of flooding, hurricanes, or wildfires. FirstNet One will be accessible to all FirstNet users—over 10,000 public security organizations and agencies have enrolled.

The internet-relaying balloons by Alphabet have served a same function at the time of disasters. The Alphabet company Loon offered internet to 100,000 users in Puerto Rico after Hurricane Maria, and its balloons broadcast LTE service in Peru after an earthquake. As we witnessed in those cases, the largest challenge was getting the balloons to the disaster regions.

On a related note, since the end of 2018, reports showed that AT&T was aiming for adding pause ads to its video services. As per media, the firm has turned on the switch. AT&T is presently trying the ads on its satellite TV service, DirecTV, and “other” video services it controls. They are also more like conventional ads as compared to the pause ads you may see on Hulu.