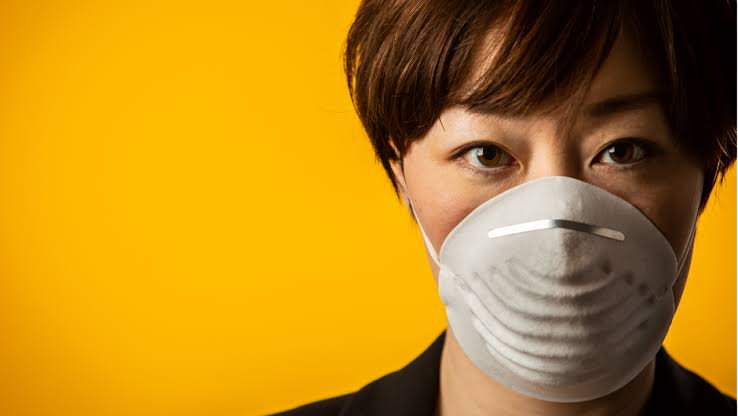 The economies in the region of Asia are going to have to brace themselves for a difficult year forward as China is having to deal with a major outbreak as per the analysts and officials who have warned about the restrictions of travel which are hitting the sector and in turn the economies.

China has put a halt on all the tours of the groups done in the domestic market and to the other countries which are containing the spread of this deadly virus that has emerged from a city in China called Wuhan.

As of now there have been over 4,000 people who have been affected by the virus and there are more cases expected to take place as per the officials of health. The death toll has been rising too and has gone over 100.

Coronavirus is one which belongs to the family of the SARS virus which had killed close to 800 people all over the world due to an outbreak during the year 2003.

The virus as per the experts has an incubation period of 2-14 days.

This halt in the group tours from China has been sending many cancellations across the sector of travel with the platforms for booking and their agents to issue the refunds to their customers.

There are many top online platforms in China which have been setting up a fund for the refunding of customers who had paid for their travels already but are not able to travel now because of the restrictions.

The business people feel that all of the country is going to see a hit particularly as this is the time for the Lunar New Year season which had begun on 25th January.