Adobe Makes Efforts To Fight The Threat Of False News

There is a false news epidemic going all over the globe. From Bulandshahar to Boston, false news has had its webs all over communication websites. Be it via fake images, videos, articles—it is all over the place. One of the largest transportations for distributing false news is photo shopped pictures. Pictures that are far from actuality often emerge online depicting scenes that are entirely falsified. 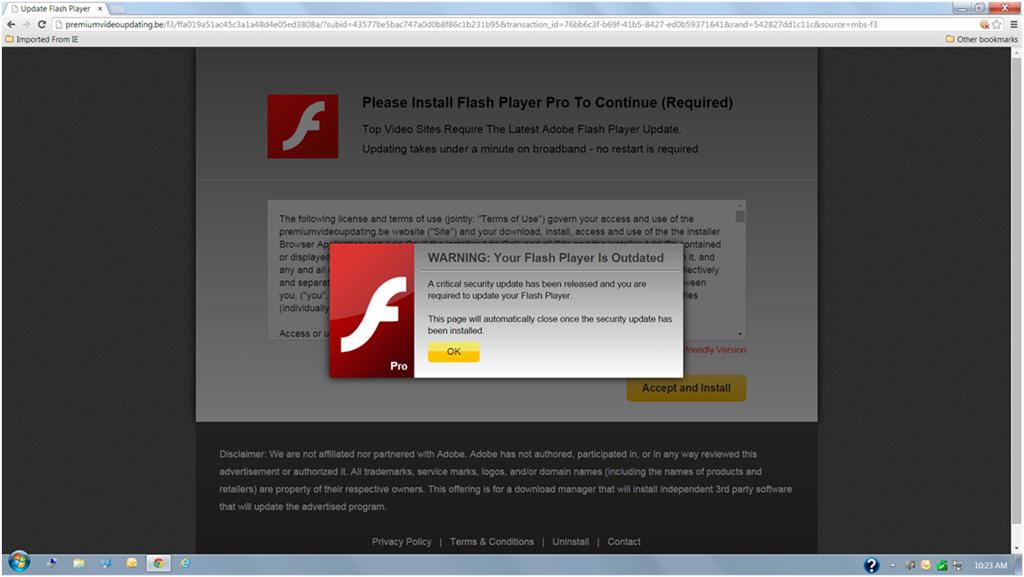 So as to keep a check on this situation, Adobe (a firm better recognized for PDF and Photoshop files) is operating on designing AI-based technology to increase authenticity and trust in digital media.

As per Vlad Morariu, the senior research scientist at Adobe, AI and ML might be employed to more reliably, easily, and quickly detect whether or not any fraction of a digital picture had been altered, and if so, what factors were changed.

Morariu began developing this research 14 Years back, but according to a media report that mentions an Adobe spokesperson, this is still an early-phase research project.

As per Morariu, whenever a picture is changed, there are signs such as deliberately smoothed areas, strong contrast edges, or various noise patterns that unveil that the picture is not real. These factors are normally not visible to the human eye but are more outstanding to the AI-supported tools that analyze it closely.

The AI is claimed to look for 3 kinds of manipulation: copy-move, where elements in an image are cloned or moved from one place to other; splicing, where fractions of 2 different pictures are merged; and removal, where an element is eliminated from a picture and filled-in.