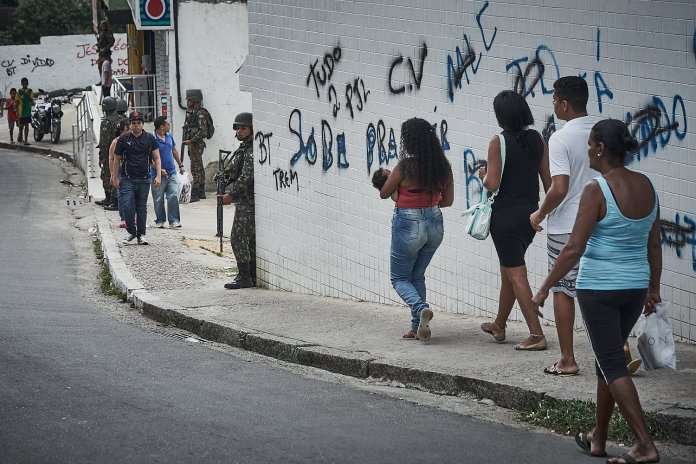 With the sanctions imposed on Iran and Venezuela, the prices of crude oil can be expected to spike up. However, with various economic data pointing to slowness, crude prices are still wavering.

With political conflict and sanctions playing a crucial role in limiting oil production, traders expected crude prices to shoot up. There have been several instances, where such a situation has always brought a spurt in prices.

However, with trade tension escalating and trade tariffs thrown at each other, there has been a huge slowdown in the two world’s largest economies. This is holding back the price of crude oil from hitting new highs.

Analysts expect that the attack on the oil tankers from Saudi Arabia may be considered as a risk to the crude oil sector, which may cause a 10 percent hike in crude oil prices. Some analysts say that if the Middle East situation intensifies, crude prices may raise up to $100 per barrel shortly.

West Texas Intermediate futures are trading flat at around $ 62 a barrel, this week. Prices have gone down by 2.2 percent this month.

After the attack on the Saudi tankers, the U.S. is preparing for unspecified threats in the Gulf region. The U.S. suspects Iran behind the attacks. Apart from this incident, a drone attack on a pipeline from Saudi Arabia is said to have been caused by Houthi rebels. However, the oil pipeline was closed on a temporary basis after the drone attack.

The U.S. Fifth Fleet that is in charge at Bahrain will discourage further attempts from Iran towards the closure of the Straits of Hormuz, says the Head of Commodities Strategy Helima Croft at RBC.

Brent prices were trading at $72.72 per barrel today at 7:21 a.m. ET. When seen as a weekly rise, this is the biggest increase in six weeks. The WTI crude futures were also trading high at $62.84 a barrel.