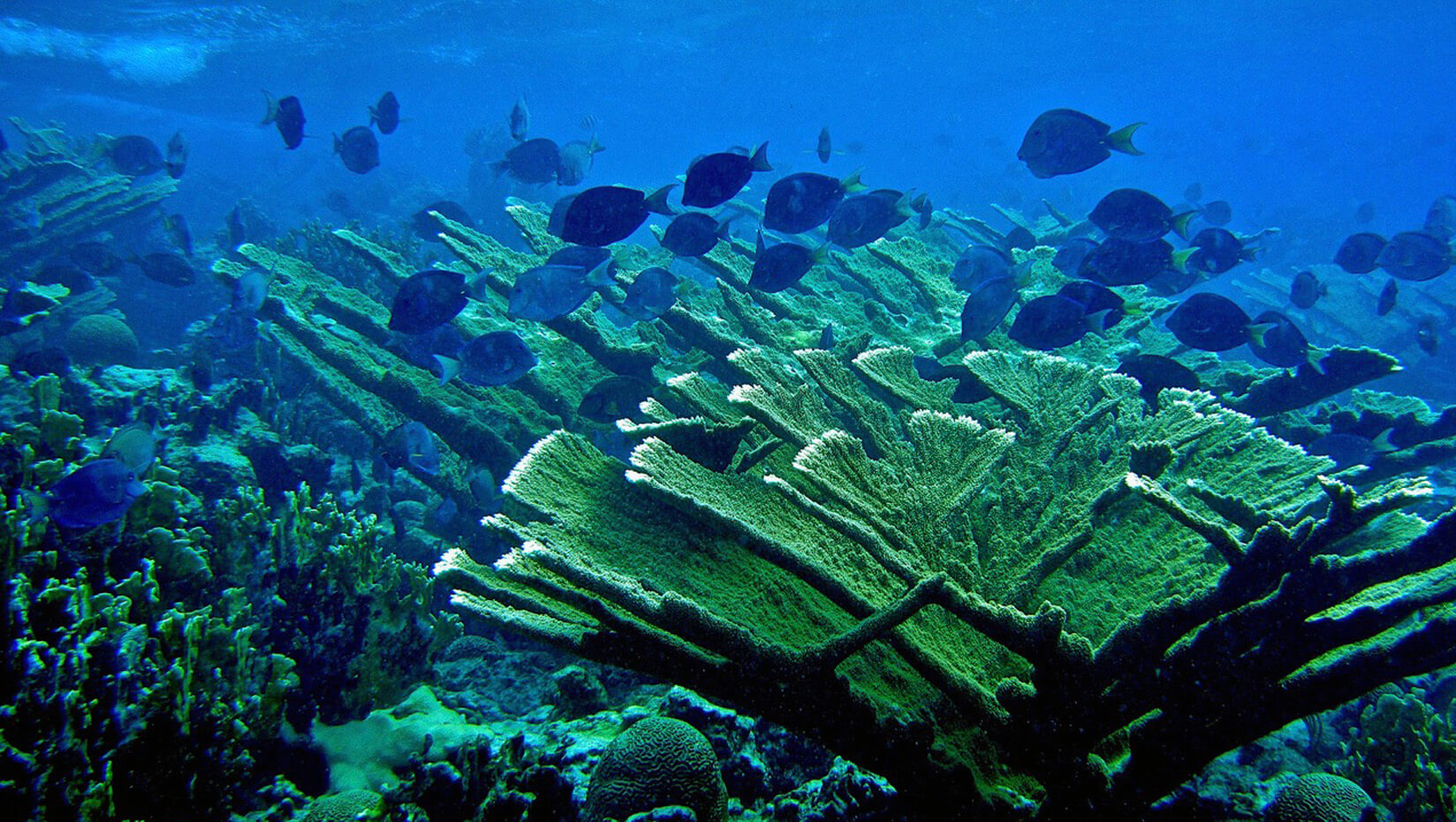 Recent Marine Protected Areas (MPA) study on the 700 Kilometer of the eastern Caribbean has revealed that they can help coral reefs. The research was conducted on Leeward Islands of the Caribbean, which resulted in discovering the fact that local reef protection efforts can be beneficial. 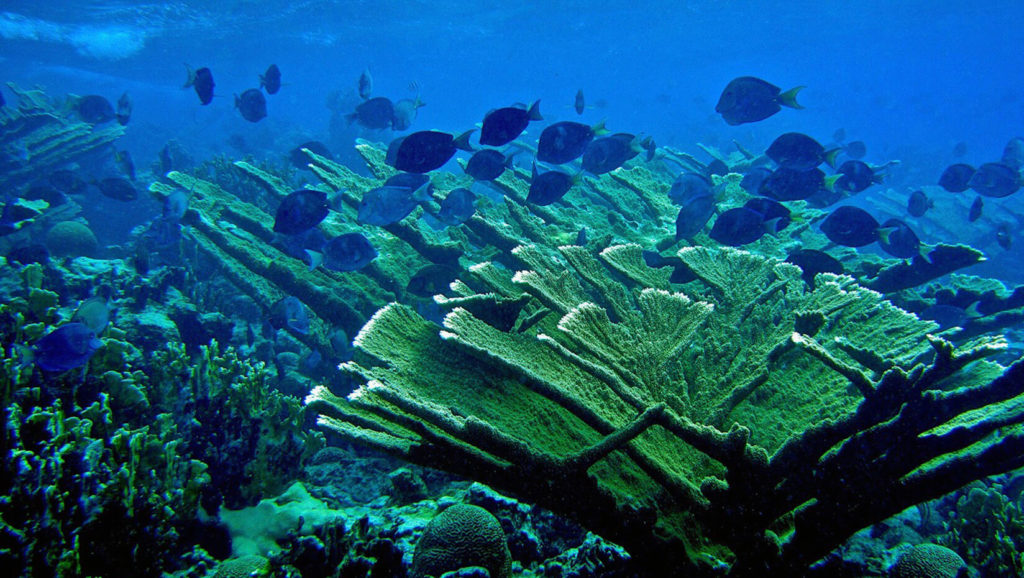 The report has contradicted with the previous results of the studies. It stated that MPAs are not effective in saving coral reefs from the adverse effects of the global climate changes.

Robart Steneck, Professor at the University of Marine, has led the research team with his 40 years of rich experience in the same field. The research team published its findings in journal Science Advances. It is observed that the local fisheries management has resulted in 62% increase in coral density. This increase improves the ability of the ecosystem to recover from the major impacts such as hurricanes and coral bleaching.

Steneck explained that the previous studies were not measuring the right things at the right scales, which resulted in the false results. He further added the concept behind MPAs to increase the number of seaweed-eating fishes by reducing the fishing pressure. This will result in making it easier for the baby corals to develop themselves on the reef. He pointed out that the coral reefs are complicated structures.

Peter Mumby, the study co-author and professor, University of Queensland, explained that many researchers depend on the widely available data to analyze the response of reefs for protects. He stated that the reason for doing so is that taking measurements of the field on coral reefs is a tedious and time-consuming job. Further, he added that their ability to detect the benefits of MPAs on coral has improved drastically because of their more detailed measurements.

Recently, The Hawaii State Legislature has announced a ban on the use of sunscreens in the U.S., which is based on a large-scale study by the researchers from Israel and the U.S. The research study stated that although the sunscreens are safe for human, chemical such as oxybenzone and octinoxate used in the sunscreens can be harmful to coral reefs. The European Union is also working on passing the similar legislation in order to save the coral reefs.