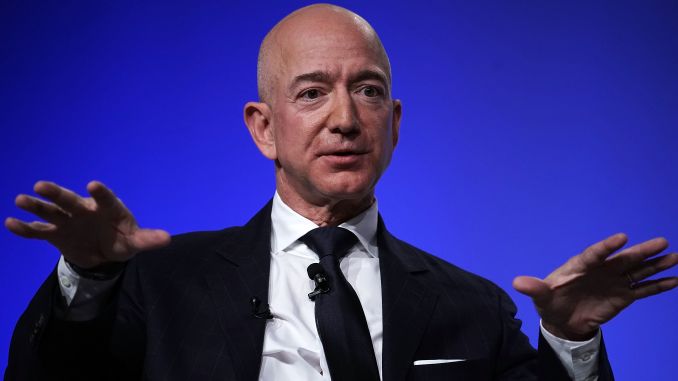 Online wellness brand Glossier valued at $1.2 billion has managed to snag one of Amazon’s top executives Melissa Eamer for its COO position, reported  CNBC. Eamer held the last position as Vice President (Sales and Marketing) at the Amazon Devices, has worked for 19 years, with that company. She had joined the team three years after its IPO and later led teams of thousands in various capacities. As COO at Glossier, she will be responsible for driving growth of the business through core branding, product expansion and community building in close association with the firm’s founder Emily Weiss.

Speaking about the shift during an interview Eamer stated that she was impressed by the customer obsessiveness of Glossier when she met its founder Emily. Since she was used to similar policy followed at Amazon since her stay she was quite familiar with the setup. Apparently her two daughters are great fans of Glossier brand. The company was established in 2014 and has managed to build a strong user base among millennials who love its products. It keeps in touch with customers through social media like Instagram that has more than 2.3 million followers.

Its growth has been phenomenal though it has limited real-time stores. Its stores are located in Los Angeles, New York, Seattle, Miami and Boston. Eamer stated that going back to a startup like environment which is in all likelihood a part of second wave of e-commerce is exciting. The store in Manhattan serves 50,000 customers on a monthly basis and sometimes lines stretch across the block. During 2018 Glossier crossed $100 million in annual revenue as it earned 1 million new clients. According to founder and CEO of Glossier Emily Weiss, though potential of selling makeup products online is huge, both ecommerce and beauty industry are moving slower than other industries.